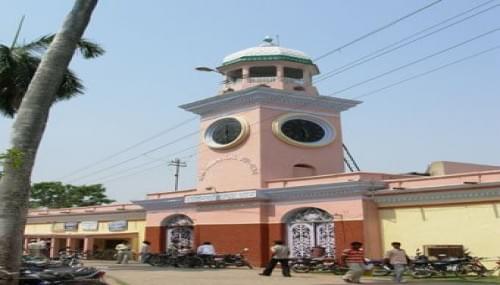 Gallery
Home explore from - to - Chhapra

Chhapra  is a city and headquarters of the Saran district in the Indian state of Bihar.

It is situated near the junction of the Ghaghara River and the Ganges River.

Chhapra grew in importance as a river-based market in the 18th century when the Dutch, French, Portuguese, and English established saltpeter refineries in the area. It was recognized as a municipality in 1864

The city has major rail and road connections with the rest of India and a distance of few minutes from Uttar Pradesh by Train. There is a well known shakti peeth temple in Chhapra named Ambika Bhavani.